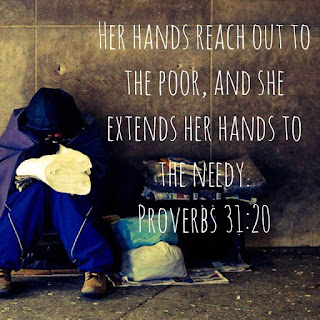 Email ThisBlogThis!Share to TwitterShare to FacebookShare to Pinterest
Labels: bible, clothing, mini-sermon, The bible, the church, the wrong fight, women in ministry

My followers will notice that the blog has undergone a name change. Formerly "Just the Pastor's Wife" it now holds the title "Woman Behind the Pulpit". Why? Well, the reasons are two-fold. First, I was continuously getting comments about needing to drop my "Just the Pastor's Wife" title now that I am pursuing ministry. After several professors, fellow pastors, and close friends made the suggestion, I decided to at least consider it.

Consider it I did, and I realized something. Pursuing my call means that I am not guaranteed to remain "the pastor's wife". There was no promise that I would serve alongside my husband as his associate--in fact, I feel called to eventually lead (not for a while, but eventually). I do not know what that looks like yet, if that means that we end up pastoring two different churches, co-pastor, or he becomes my associate--that is entirely up to God. But I did realize that whatever the case, the "pastor's wife" title was soon (even if several years away) to become obsolete. So here I am. Now embracing the "Woman behind the pulpit". It is figurative now. I am not regularly preaching (though I did recently preach my first pulpit supply sermon---that was awesome. Right now, I stand in support with my husband as he stands behind the pulpit--in the future, I will literally be the one up there preaching.

As this new year dawns, I embrace my call-- not only in action but in name as well. I am no longer just a pastor's wife. I am called to empower, embolden, and lead.

This year has been a trying one, to say the least. Between Jason's roles as Senior Pastor AND District NYI president, we have not been w...